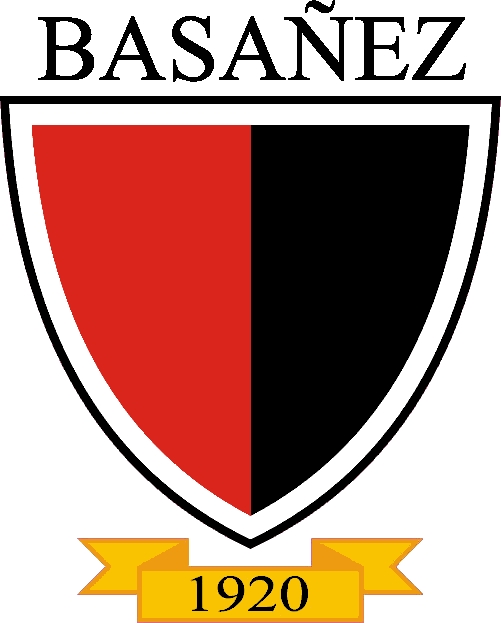 Club Atlético Basáñez is a football and boxing club from Montevideo in Uruguay founded in 1920. They currently play in the Second Amateur Division, the third and last tier of the Uruguayan championship.

The club is named after Tomas Basáñez, who was a major landowner in the locality of the club. The club colors are inspired by those of the anarchist flag. One of the most popular teams from the lower divisions along with Cerrito and Racing.